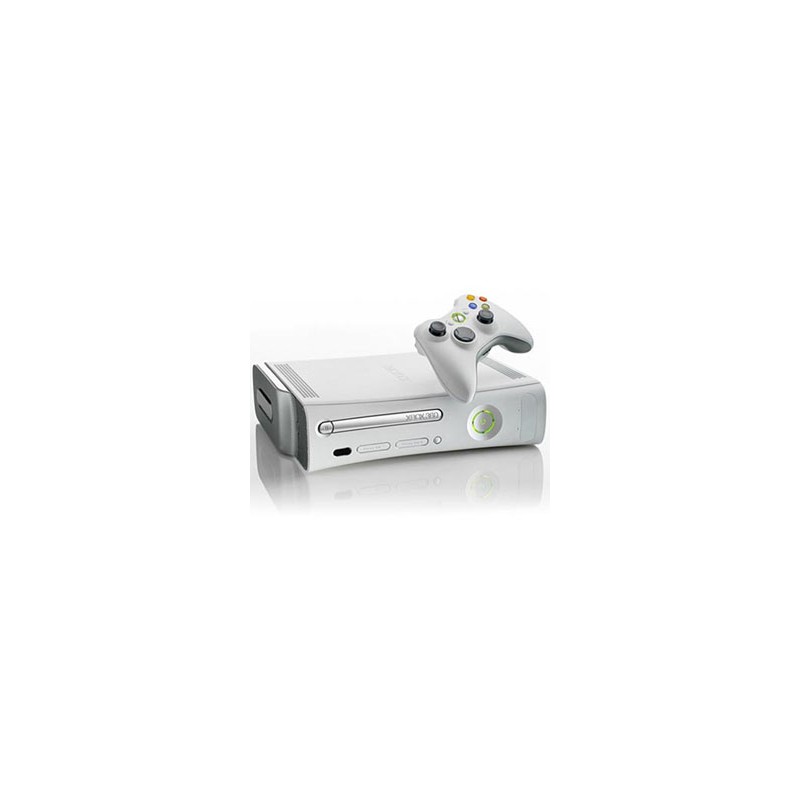 €59.00
Tax included Livraison 2-10
Xbox 360 Color: White Number of controller included: 1 Console in pack: NO Platform: Xbox 360 Game supplied: yes (title not defined) 3 months warranty
Xbox 360 is a video game console developed by Microsoft in cooperation with IBM, ATI, Samsung and SiS. It succeeds the Xbox, and it competes, in the tradition of the seventh generation video game consoles, Nintendo's Wii and Sony's PlayStation 3. As of February 12, 2013, 75.9 million copies have been sold worldwide4. Three models of the console can be distinguished the initial model released in the United States on November 22, 2005, the light and silent version called Xbox 360 S released on July 16, 2010 in Europe, and the third version Xbox 360 E released in 2013 The Xbox One succeeded him at the end of 2013. After 10 years of existence, Phil Spencer announced on April 20, 2016 that the production of this console was stopped in order to liquidate stocks until exhaustion. However,
GARANTIE 3 MOIS
1 Item

7 other products in the same category: 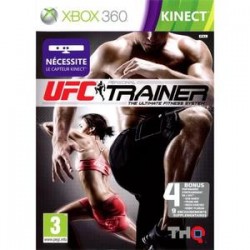 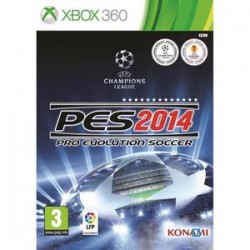 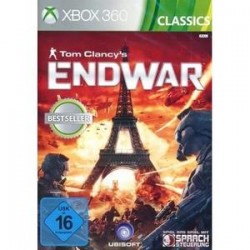 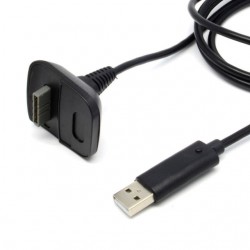 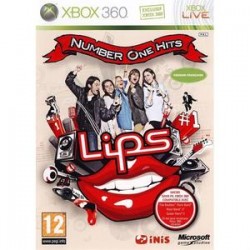 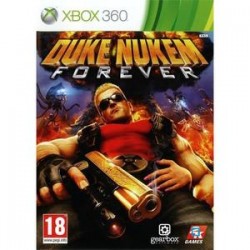 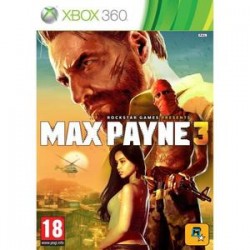