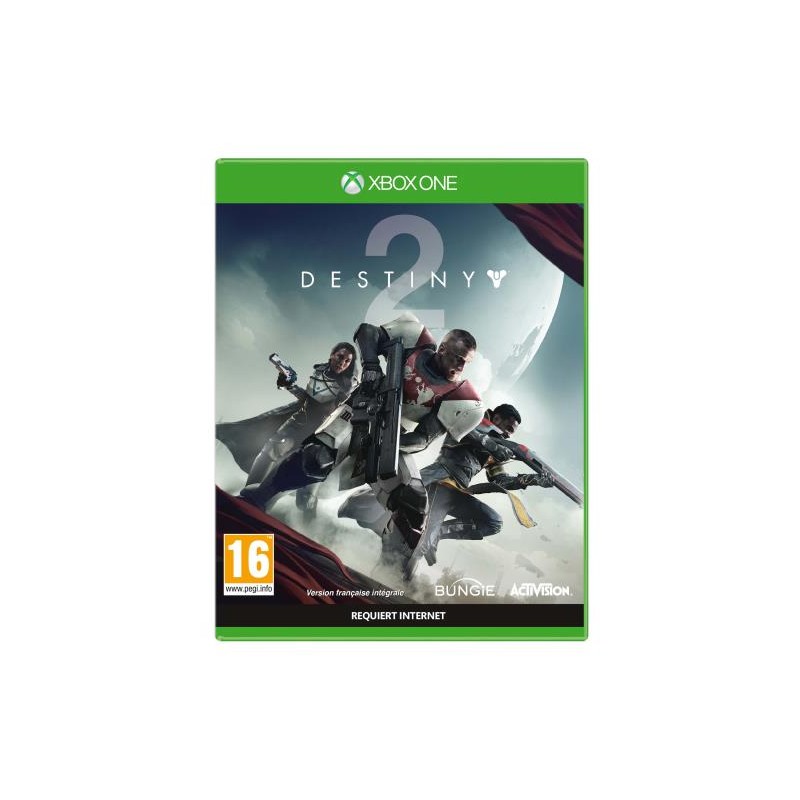 €13.90
Tax included Livraison 2-10
Platform: Xbox One Genre Action Publisher Activision Blizzard Release Date September 6, 2017 PEGI Rating: 16 Years and Over 16 Years and Over Support: French CD Item Quantity: 1 Product Dimensions: 1.3 x 17 x 13 , 5 cm; 249 g
From the maker of the famous hit game Destiny, here's the long-awaited sequel. An action game that takes you on an epic journey through the solar system. Mankind's last safe city has fallen under the weight of an overwhelming invading force, led by Ghaul, the imposing commander of the brutal Red Legion. He stripped the City Guardians of their power and forced the survivors to flee. You venture into mysterious and unexplored worlds of our solar system to discover an arsenal of weapons and devastating new combat abilities. To defeat the Red Legion and face Ghaul, you must reunite the scattered heroes of humanity, stand up and fight to reclaim our home.
PROD-28
9 Items 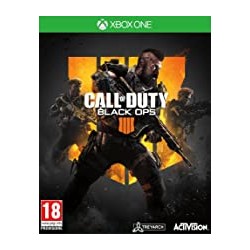 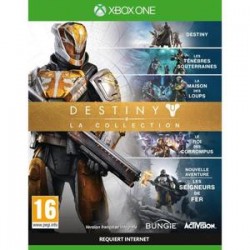 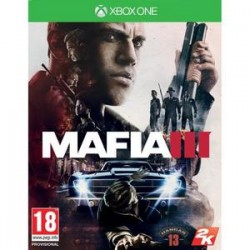 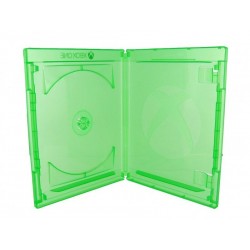 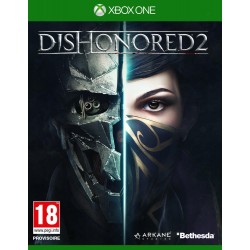 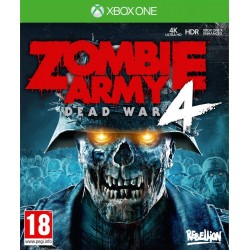 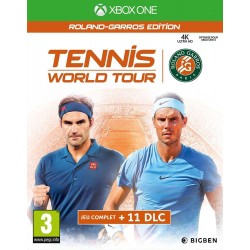 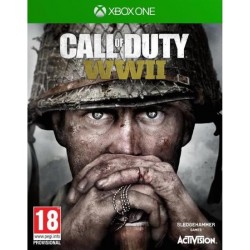 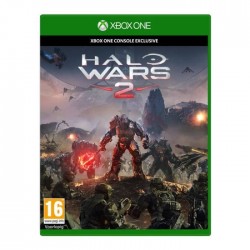 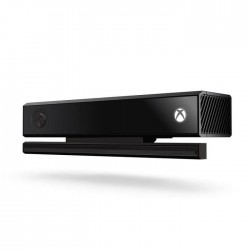 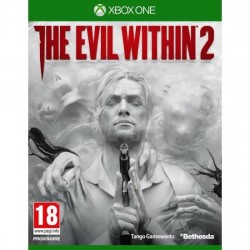 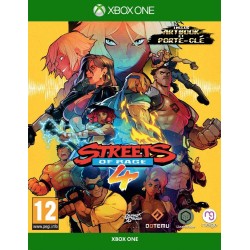 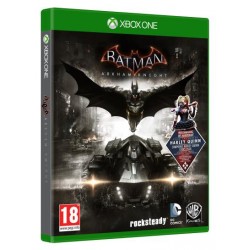 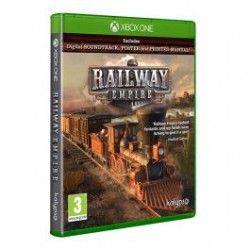 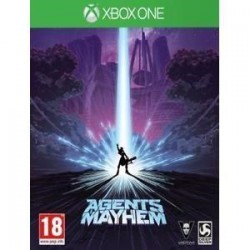 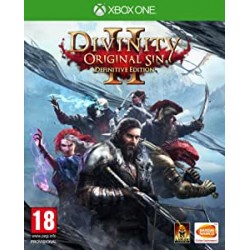