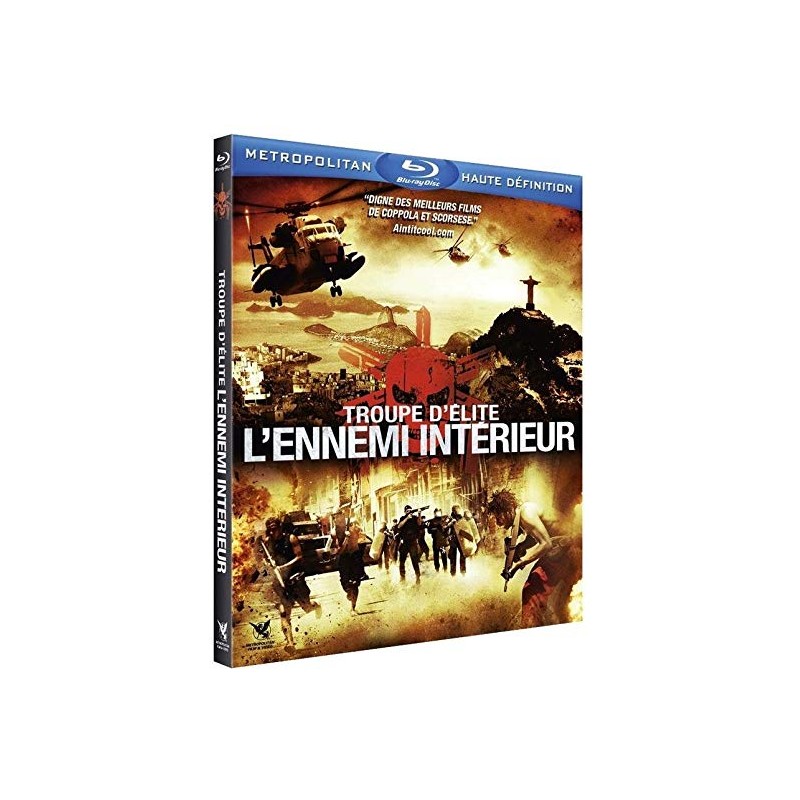 €2.59
Tax included Livraison 2-10
Actors: Wagner Moura, Irandhir Santos, André Ramiro, Milhem Cortaz, Maria Ribeiro Directors: José Padilha Format: Color, Cinemascope Audio: Portuguese (DTS-HD 5.1), FranÃ§ais (DTS-HD 5.1) Subtitles: Franà§ ais Region: Region B / 2 (More information on DVD / Blu-ray formats.) Form ratio: 1.85: 1 Number of discs: 1 Studio: HK Video DVD release date: February 10, 2012 Duration: 115 minutes Bluray 100% French (no import)
In Brazil, corruption, trafficking and account settlements are the daily lot of the police. Since the arrival at the head of the intervention forces of Colonel Nascimento, known for his uprightness, order seems to be returning. As he and his men have to intervene in a prison plagued by violent riots, the situation escapes them and kills many detainees. From then on, Nascimento is assigned to a new position, far from all violence in a quiet office: is it a punishment or a new way to fight crime?
Br neuf emballé
5 Items 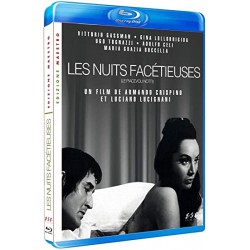 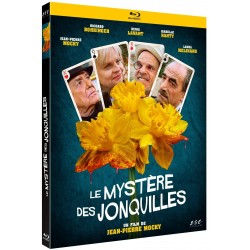 The mystery of the daffodils 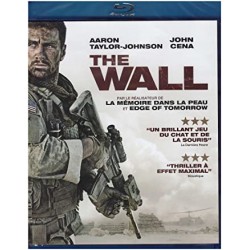 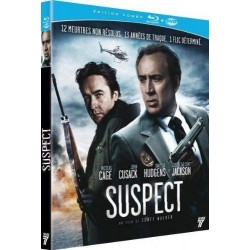 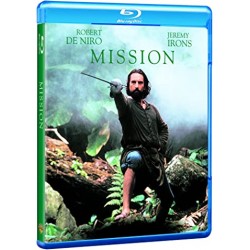 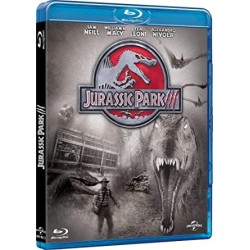 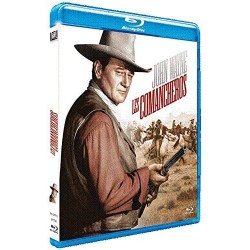 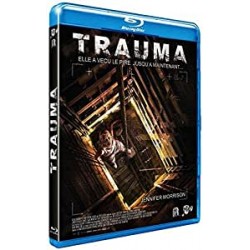 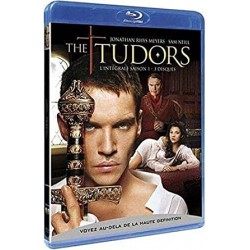 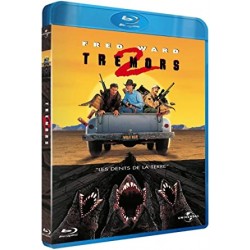 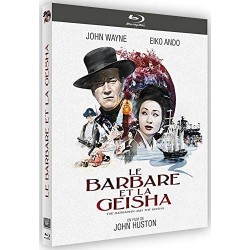 The barbarian and the geisha 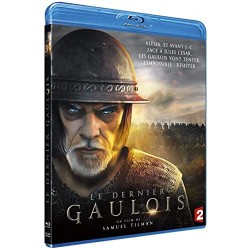 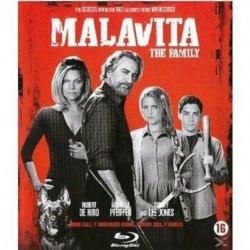 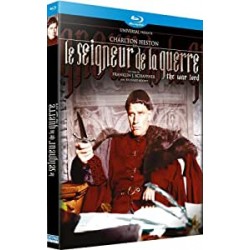 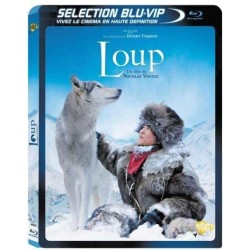