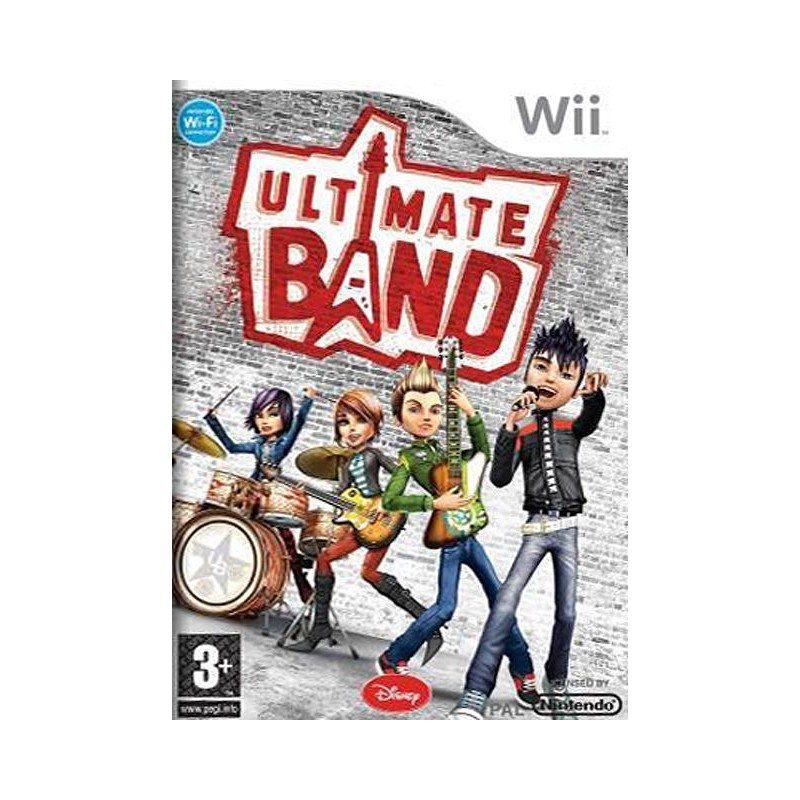 €7.90
Tax included Livraison 2-10
Platform: Wii Publisher: Disney Edition: French Video game genre: Musical Market release date: 2008 PEGI - Audience: 3 + 4 players NEW PACKAGED
Wave your Wiimote like an instrument and become a member of a rock band !!! Become a rock greats with Ultimate Band on Wii. From amateur rehearsals in your garage to the ultimate concert in front of an audience of groupies, lead the career of a musician playing the instrument of his choice. Your rocker is customizable to reinforce the immersion. The game unlocks additional props, new songs and new locations to rally the crowds. Ultimate Band transports you to the exciting world of Rock Stars. Replay rock classics as well as the most recent titles. All you need is your Wiimote, as well as your sense of rhythm, to finally fulfill your dream of becoming a Rock Star!
wii neuf emballé
1 Item 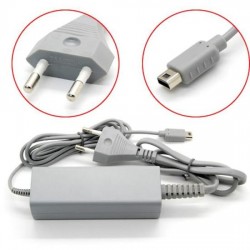 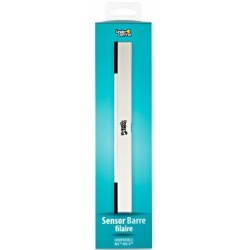 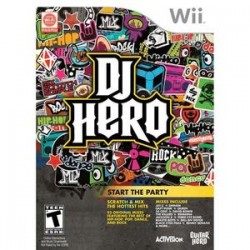 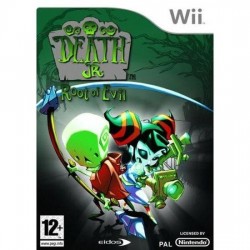 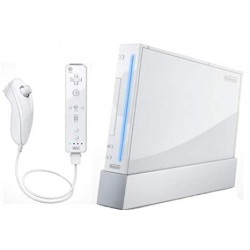 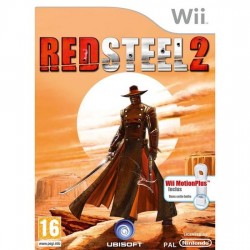 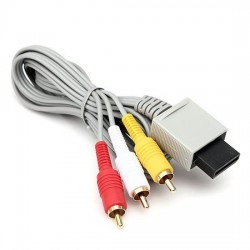 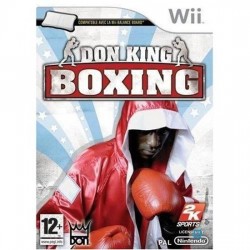 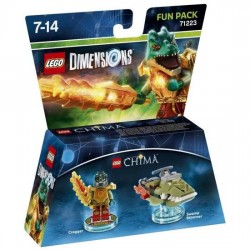 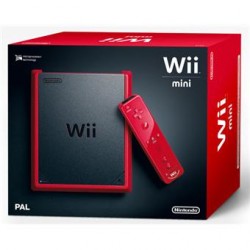 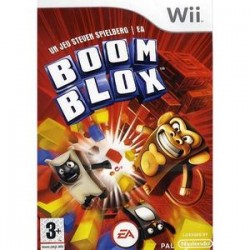 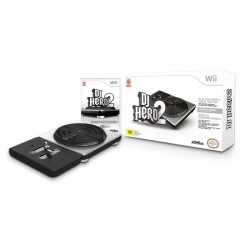 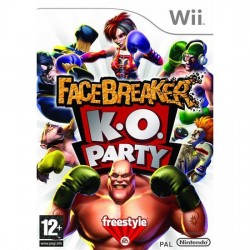 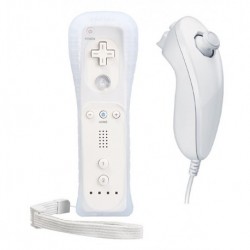