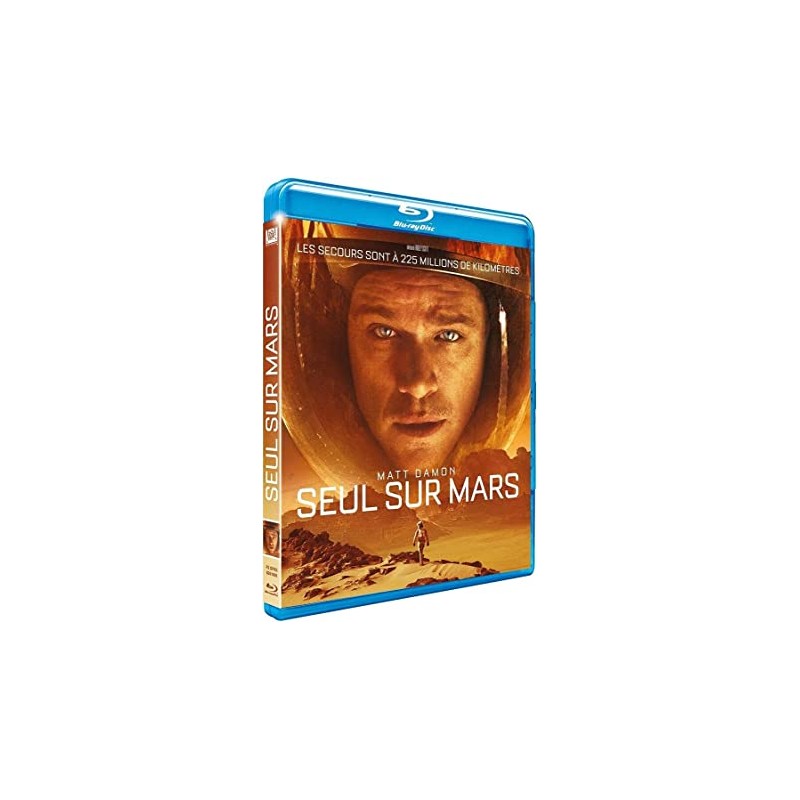 copy of Alone on Mars 3D

The box is broken in the upper left corner by 3 cm (consequent price) Contains: - the Blu-ray of the active 3D film - the Blu-ray of the 2D film - the digital copy in Digital HD format During a expedition to Mars, astronaut Mark Watney is left for dead by his teammates, a storm having forced them to take off urgently. But Mark survived and is now alone, with no way to go back, on a hostile planet. He will have to call on his intelligence and ingenuity to try to survive and find a way to contact Earth. At 225 million kilometers, NASA and scientists around the world are working tirelessly to save him, while his teammates try to organize a mission to recover him at the risk of their lives. 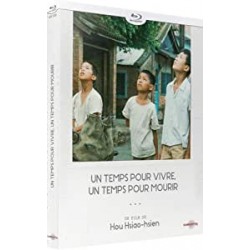 A time to live, a time to die 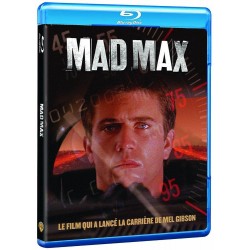 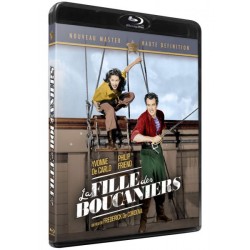 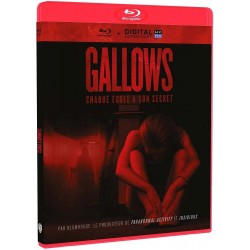 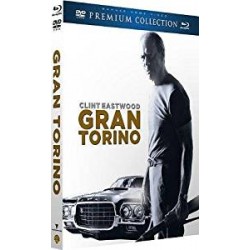 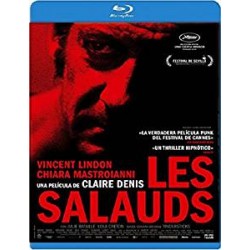 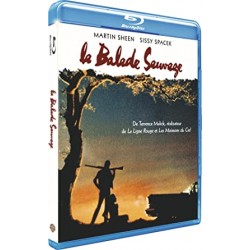 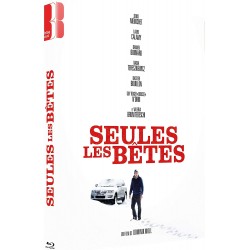 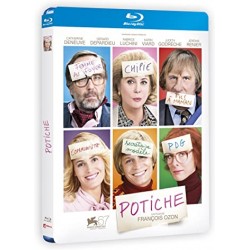 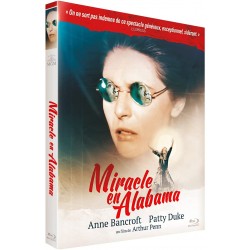 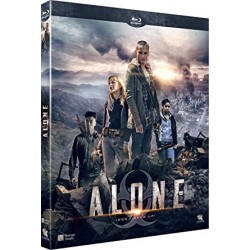 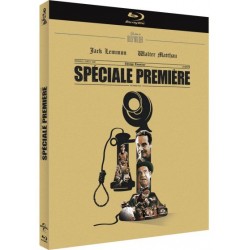 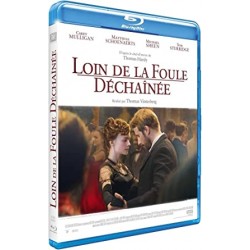 Far from the raging crowd 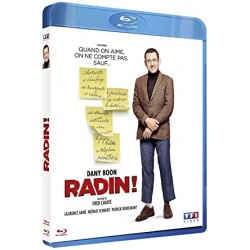 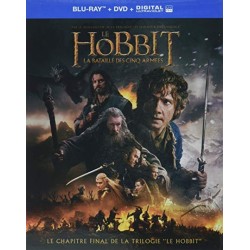 THE HOBBIT the battle of...