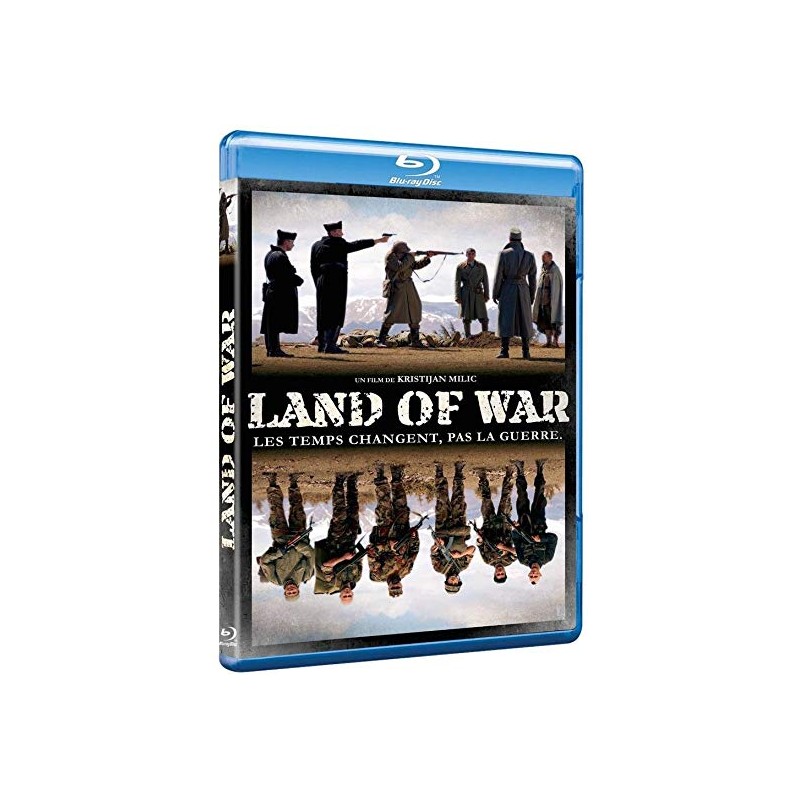 €4.49
Tax included Livraison 2-10
Actors: Filip Sovagovic, Velibor Topic, Slaven Knezovic, Marinko Prga, Borko Peric Directors: Kristijan Milic Format: Color, Cinemascope Audio: French (Dolby Digital 5.1), Croatian (Dolby Digital 5.1) Subtitles: French Region : All regions Aspect Ratio: 1.85: 1 Number of discs: 1 Studio: Filmedia DVD release date: August 5, 2014 Running time: 87 minutes All our blurays are in French and new packaged.
Two parallel stories that take place in a war situation, in the same city, but separated by half a century. The first story takes place in 1993, during the war in Bosnia-Herzegovina, while the other takes place in 1943, in the middle of the Second World War. During the film, the two stories complement each other and, following a series of surprising events, finally intertwine in a mysterious and timeless graveyard. Just before dawn, two powerful forces are released in this cemetery, which would have been haunted: Fire, omnipresent in both stories and Death, the strength of the dead in times of war.
BR NEUF EMBALLE
2 Items 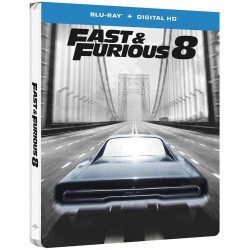 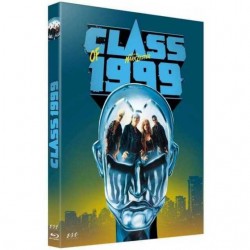 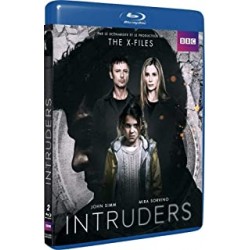 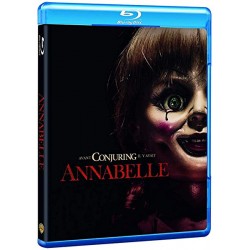 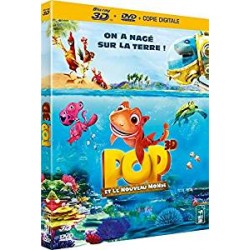 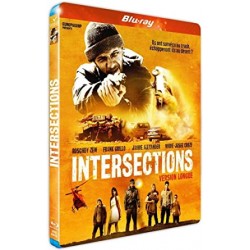 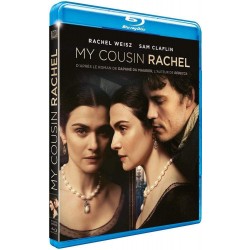 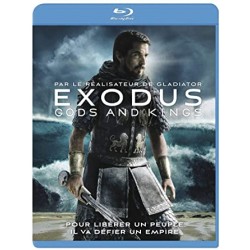 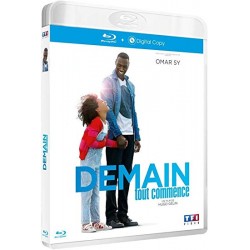 Tomorrow it all starts 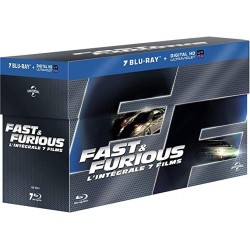 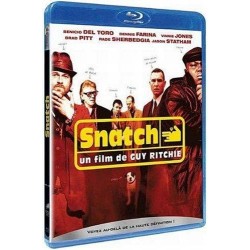 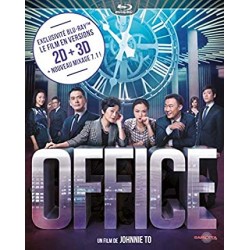 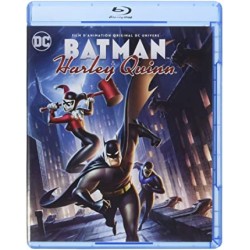 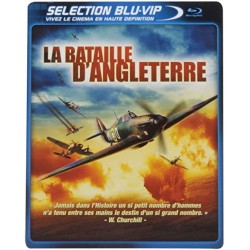 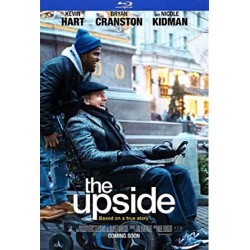 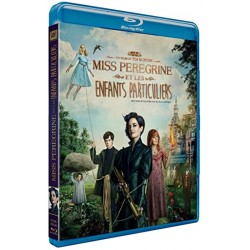 miss peregrine and the...