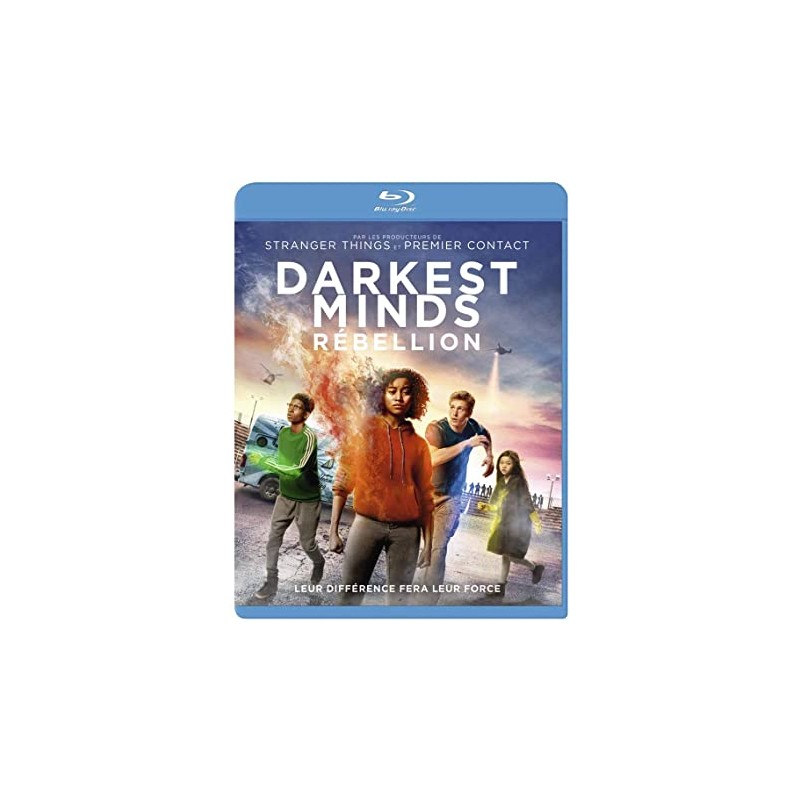 In the near future, the teenagers were wiped out by an unknown virus. The survivors, endowed with psychic powers, are classified by color according to the danger they represent for society, and parked in camps. Ruby, one of the most powerful, manages to escape to join a group of fleeing young people. Quickly, they will lead a rebellion, uniting their powers to regain control of their future. 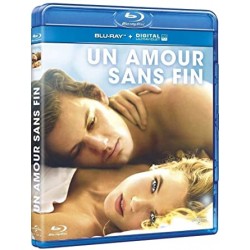 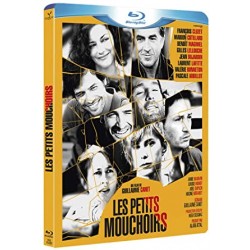 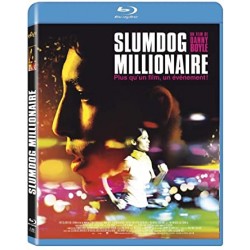 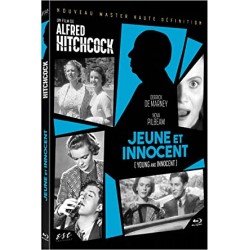 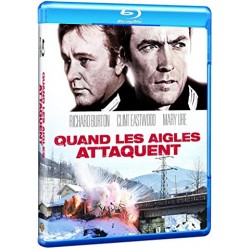 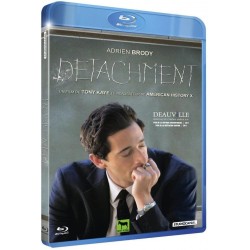 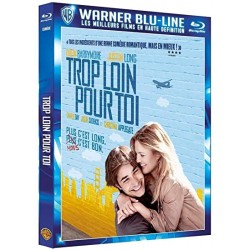 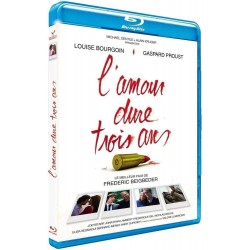 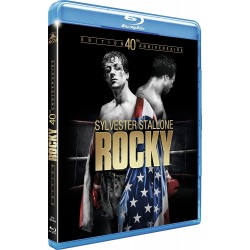 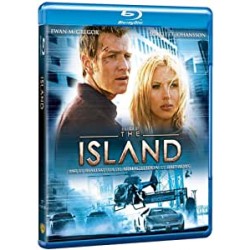 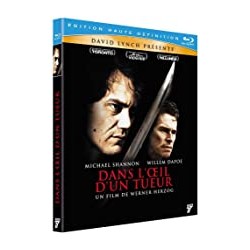 In the eye of a killer 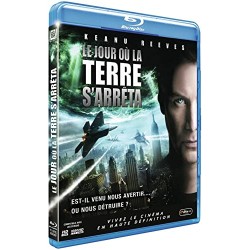 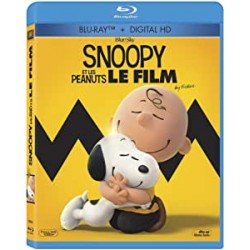 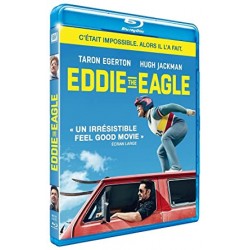 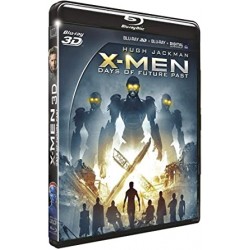