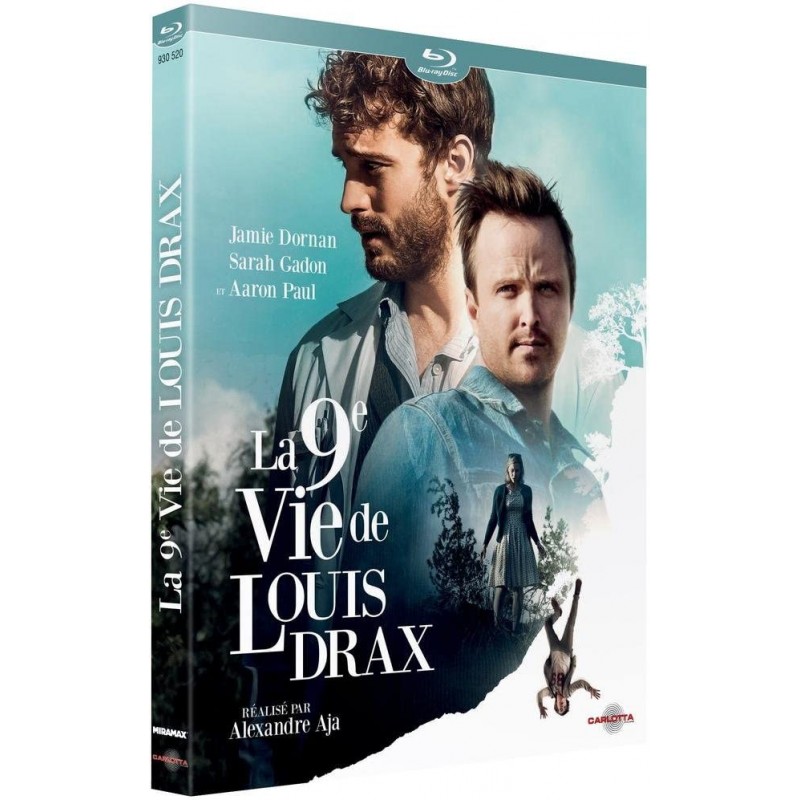 The 9th life of louis drax 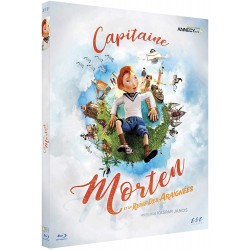 Captain Mortem and the... 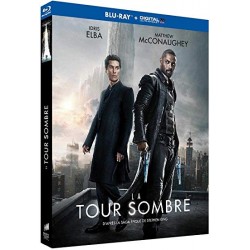 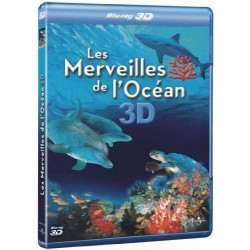 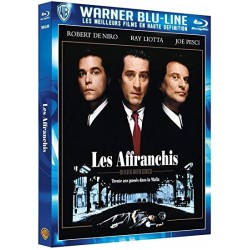 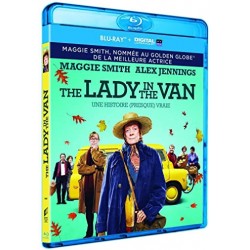 the lady in the van 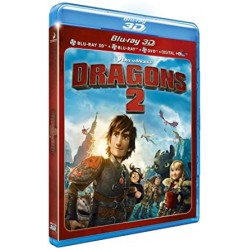 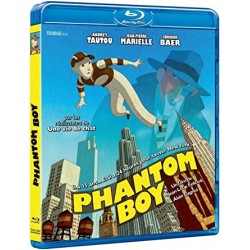 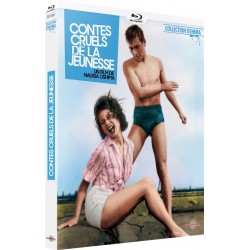 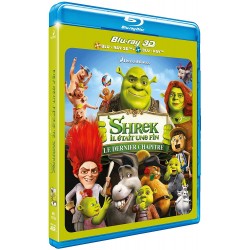 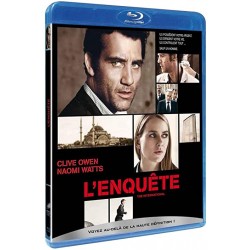 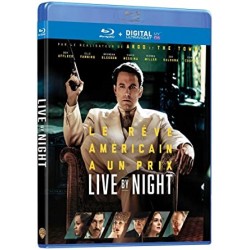 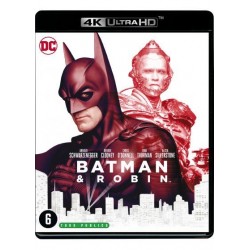 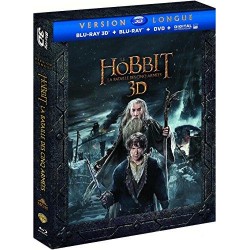 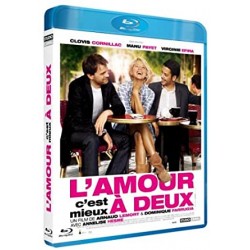 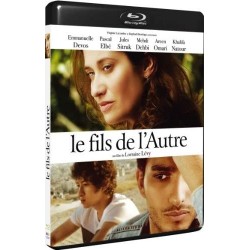 The son of the other 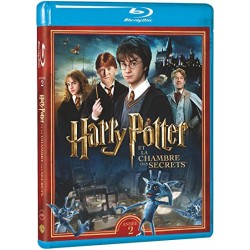 harry potter and the...