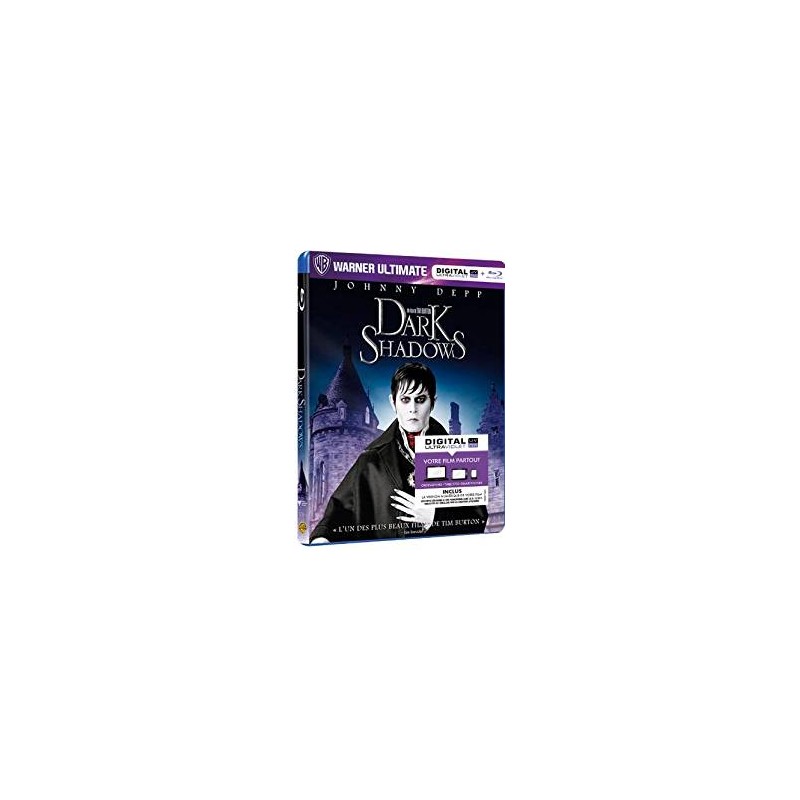 €4.49
Tax included Livraison 2-10
Actors: Johnny Depp, Michelle Pfeiffer, Helena Bonham Carter, Eva Green, Jackie Earle Haley Directors: Tim Burton Format: Color, Cinemascope Audio: Italian (Dolby Digital 5.1), German (Dolby Digital 5.1), English (Dolby Digital 5.1), English (DTS-HD 5.1), French (Dolby Digital 5.1), Thai (Dolby Digital 5.1), Castilian (Dolby Digital 5.1), Dutch Subtitles: Dutch, German, English, French, Italian Sub- titles for the deaf and hard of hearing: German, English, Italian Region: All regions Aspect ratio: 1.85: 1 Number of discs: 1 Studio: Warner Bros. DVD Release Date: June 4, 2014 Length: 113 minutes 100% French (no import)
In 1752 Joshua and Naomi Collins left Liverpool, England, to sail with their young son Barnabas, and to start a new life in America. But even an ocean fails to keep them away from the terrible curse that has befallen their families. Twenty years go by and Barnabas has the world at his feet, or at least the town of Collinsport, Maine. Rich and powerful, he is an inveterate seducer ... until he made the grave mistake of breaking Angelique Bouchard's heart. She is a witch, in every sense of the word, who casts a spell far more evil than death: that of being transformed into a vampire and buried alive. Two centuries later, Barnabas was inadvertently freed from his grave and arrived in 1972 in a totally transformed world ...
PROD-3516
20 Items 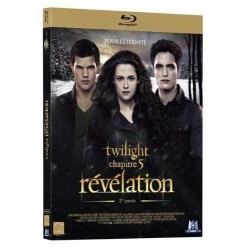 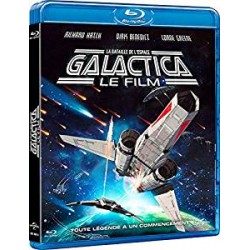 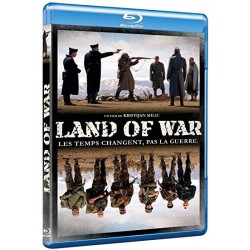 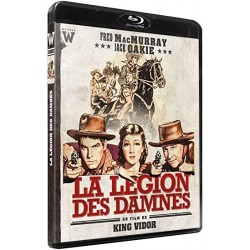 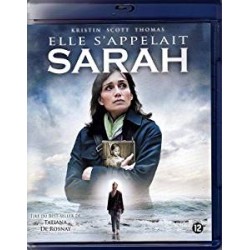 Her name was Sarah 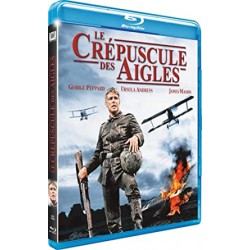 The twilight of the eagles 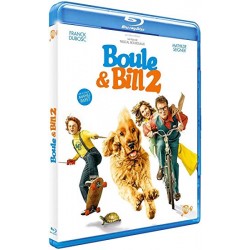 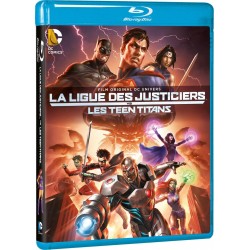 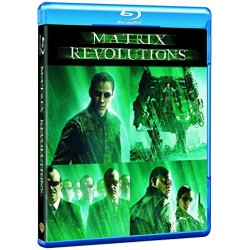 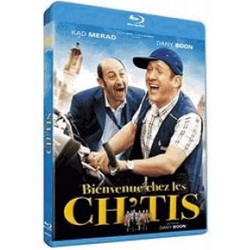 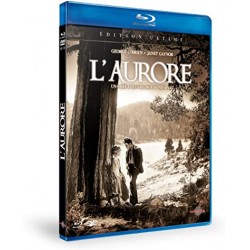 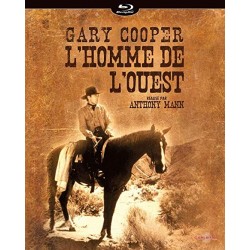 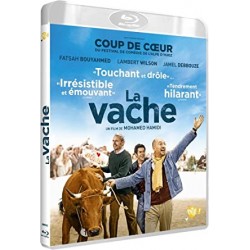 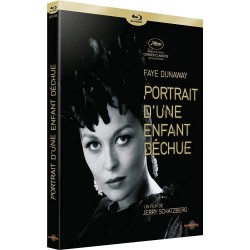 Portrait of a fallen child 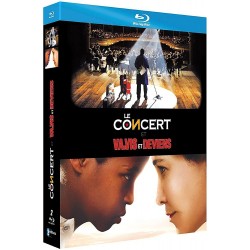 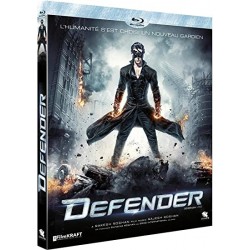