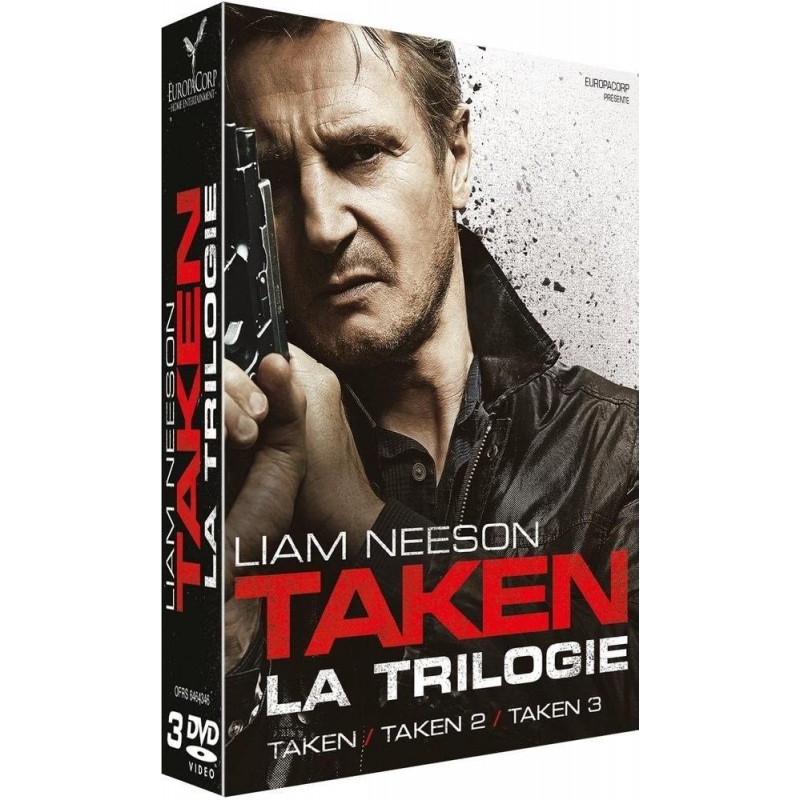 - Taken (2008): Bryan's daughter is brutally kidnapped by an obscure criminal network during a trip to Paris. He attends the scene by telephone, helpless and devastated. But what the kidnappers don't know is that Bryan is an elite US Secret Service agent! He's a force of nature, a real killer, and he's furiously determined to snatch his daughter from their clutches, whatever the cost ... - Taken 2 (2012): In Taken, Bryan Mills, ex -CIA agent with such special skills, managed to snatch his daughter from the hands of a mafia gang. A year later, the chief of the clan demands revenge. This time, it is after him that they have it. - Taken 3 (2014): Liam Neeson returns as Bryan Mills. The ex-special agent sees his return to a quiet life upset when he is wrongly accused of the murder of his ex-wife, at his home in Los Angeles. On the run and tracked down by Detective Dotzler, Mills will have to use his special skills one last time to find the real culprit, prove his innocence and protect the only person who matters to him now: his daughter. 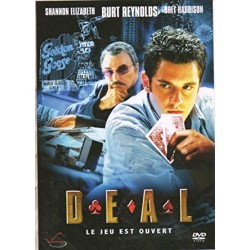 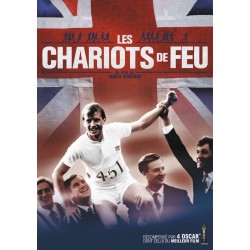 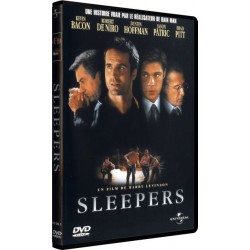 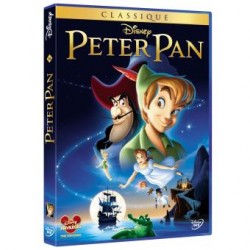 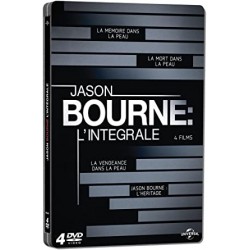 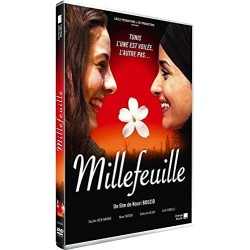 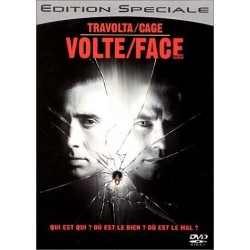 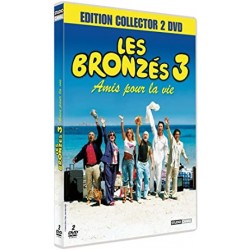 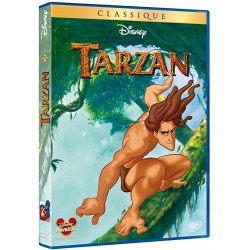 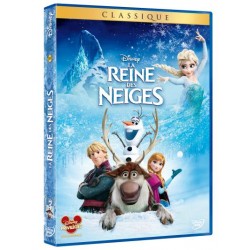 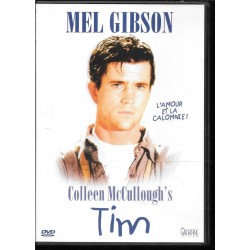 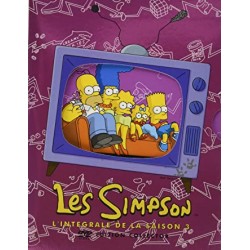 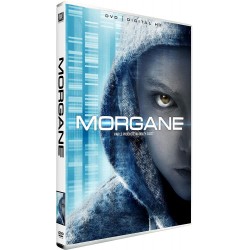 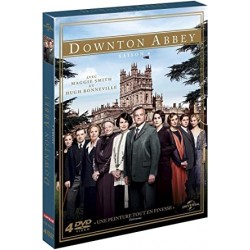 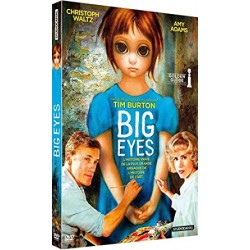 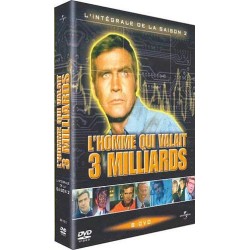